Resentments of an Alpha Female

by Sharon Pope | Marriage Advice > How To Fix My Marriage 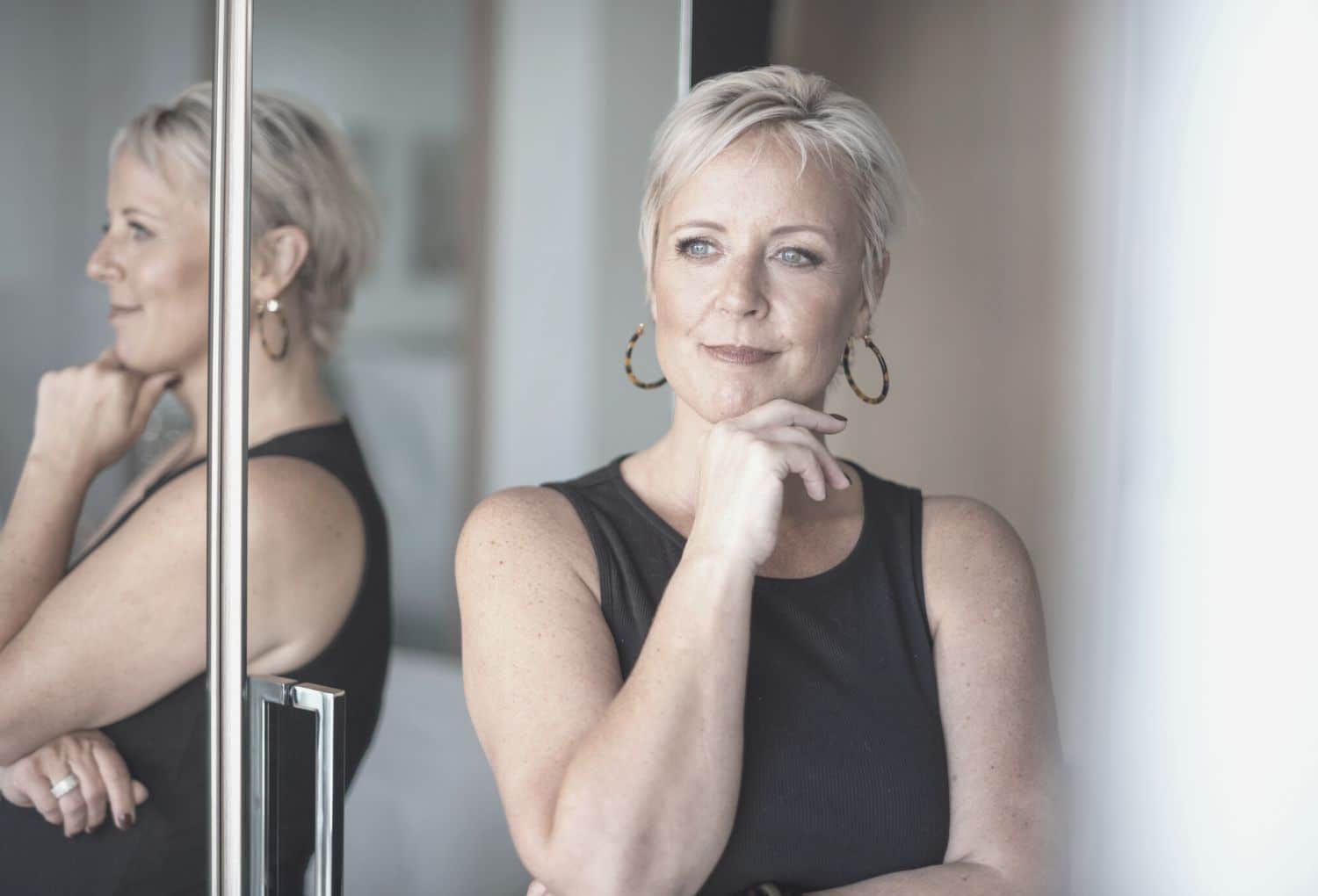 “Being both soft and strong is an accomplishment that very few have mastered.” Yasmin Mogahed

In my first marriage, I was a woman who was strong and capable and driven. I was a marketing executive climbing the corporate ladder who led large teams of people and prided herself on being the one who could GSD (aka: Get Shit Done).

As you can imagine, there is no “off” switch that helped me to soften on my way home to my husband after work each night, so I unconsciously brought that same controlling energy and GSD approach into my marriage. Clearly, that wasn’t helpful and now years later after the marriage has ended, hindsight provides some important lessons.

I never made space for my husband to step into being an equal partner with me.

I never let my guard down or made myself vulnerable to him.

Sometimes I never stopped moving long enough to let myself be fully seen or fully known.

The other problem was that even though I was strong, capable and driven and could carry the weight of the finances, the household, the relationship and the myriad of decisions that needed to be made…even though I could do all that….I didn’t want to.

Just because I could, didn’t mean I wanted to… at least not all the time.

It left me feeling alone and more than a little resentful.

I blamed him, but truly, I had set it all up that way, made it okay and now I resented it.

Over the years – through lots of life changes and massive heaps of humble pie – I have mercifully…finally…softened in many ways. Apparently, I’ll never fully rid myself of that Alpha Female / GSD part of me, much as I might like to some days, so I‘ve had to learn to work with it.

I think of it as a dial within myself. I’ve learned when to dial-up the alpha / GSD parts of myself when necessary and when to dial it back.

Even the strongest of us, in my experience, are typically both:

Both strong and soft…

Both powerful and trusting…

Both incredibly capable and yet wanting to be held and cared for once in a while.

If you identify with this Alpha Female and GSD way of being celebrate that strength and power within you, but learn how to work with it so that you don’t unintentionally push love away.