Will My Husband Ever Change?

by Sharon Pope | Marriage Advice > How To Fix My Marriage 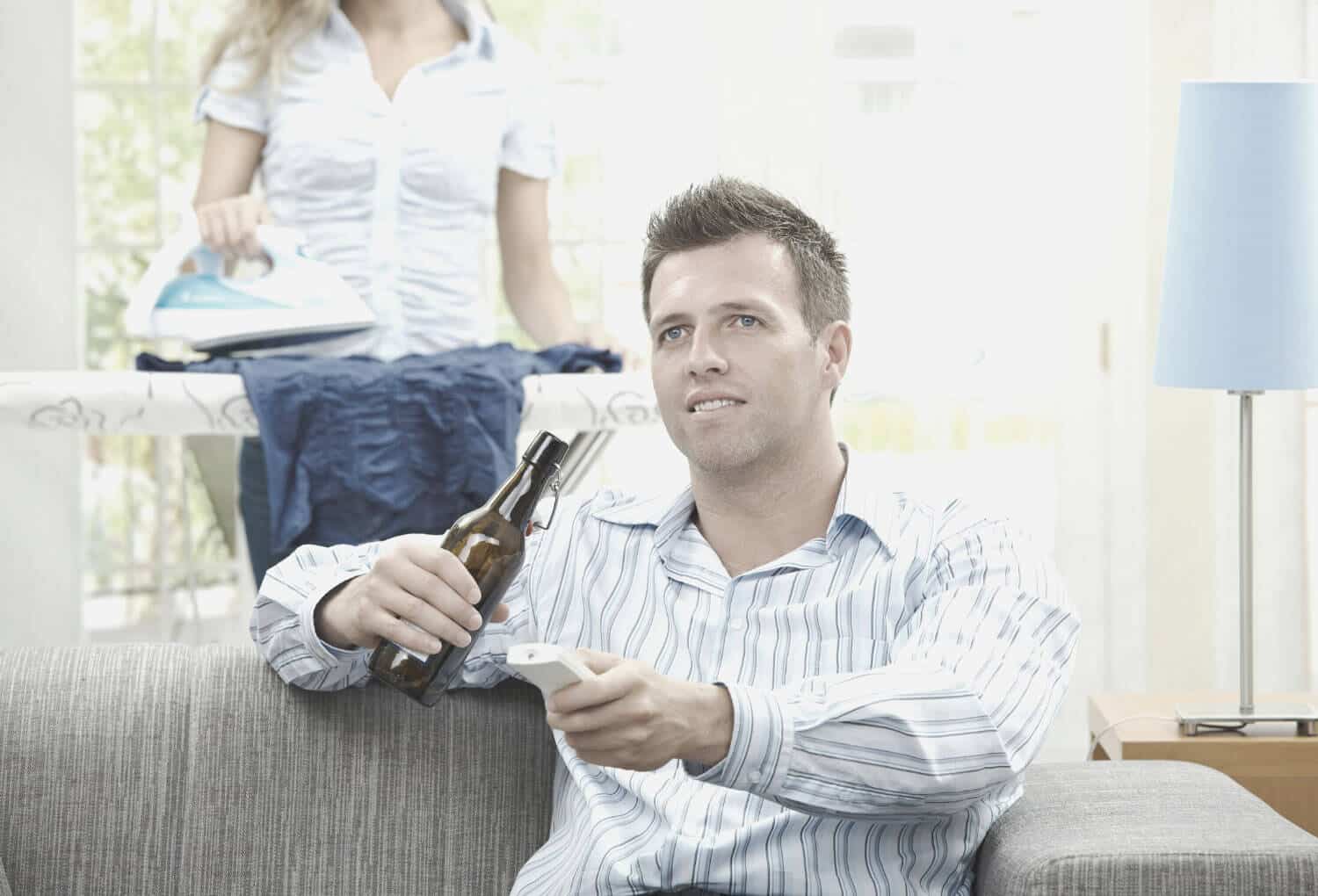 Will my husband ever change?

“Resistance to change manifests itself in many ways, from foot-dragging and inertia to petty sabotage to outright rebellions.” Rosabeth Moss Kanter

But what about when you have expressed what you need and still nothing has changed?

Our immediate reaction is often assuming that he doesn’t care or we’re not important to him. Sure, that may be true in some rare, toxic relationships….but in my experience, this is rare.

Instead there is probably something else at work and if you change the way you’re communicating, you just might get a different result and create the change you’re seeking in your marriage:

Will my husband ever change? Change is uncomfortable and frankly, it’s a lot of work. What’s efficient is just to do what we’ve always done. That takes virtually no effort. No one is going to change their habitual behaviors just so someone else can feel better – even when it’s your spouse. That’s just human nature.

That’s not a trait of men, as though they’re somehow deficient (which they’re not). It’s a trait of being human.

Will my husband ever change? If you’ve been telling your husband what you would like for him to change in the relationship and you haven’t seen any changes, maybe it doesn’t mean that he doesn’t care or that he is seeking new ways to make you frustrated. Maybe he’s needing further clarity about the details of what you’re asking or he can’t yet see what’s in it for him to make those changes.

Try a different approach than what you’ve been doing. Express what you need in a new way, maybe even attempt to understand his perspective. Even if you try and it doesn’t create the massive change you’d like to see in your marriage, I promise you will learn something in the process.