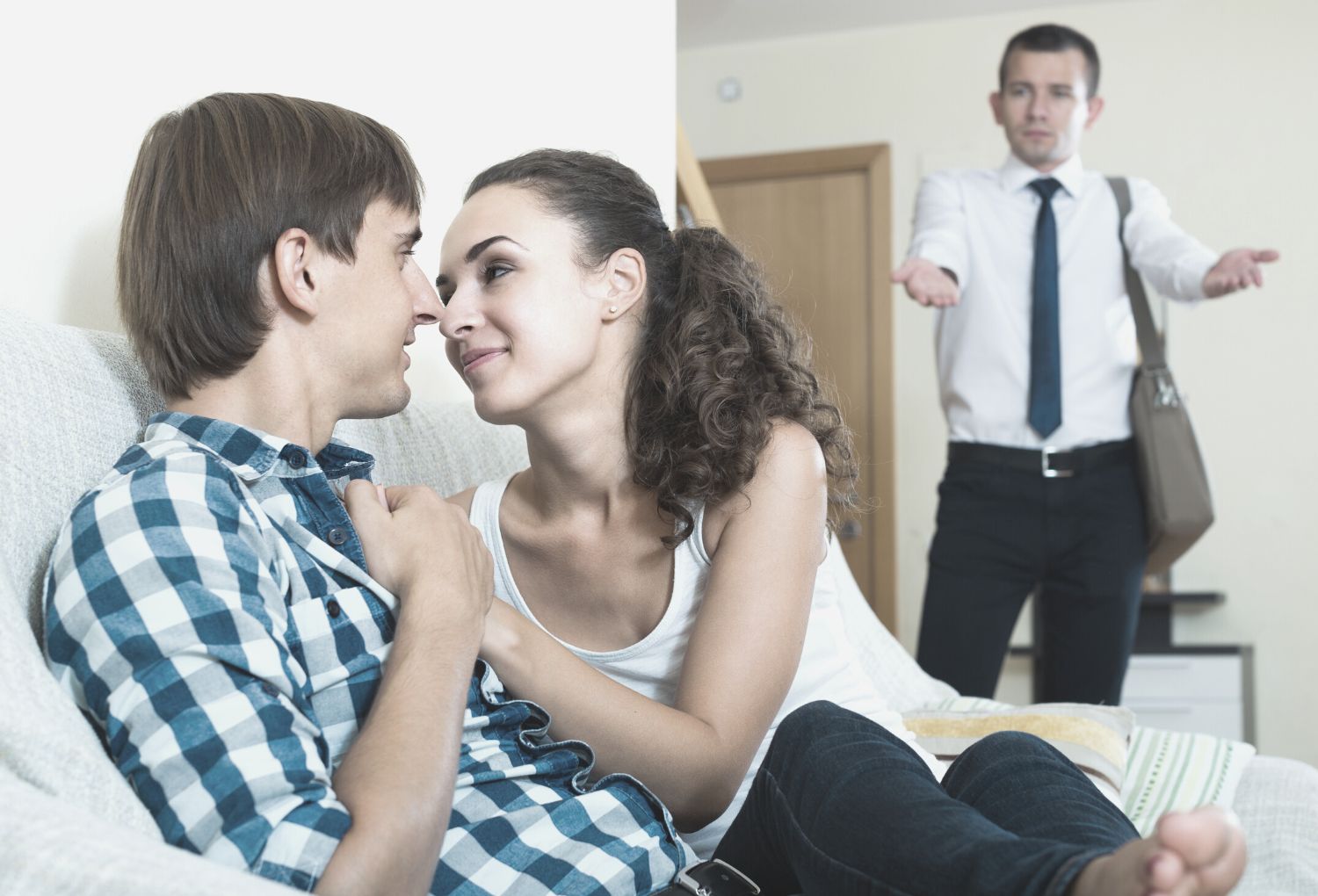 “We are the ones who developed the construct for what is right and what is wrong – mostly in an effort to control others so that we could feel more comfortable, more secure, more right (and righteous).” Sharon Pope, What is Cheating Isn’t Wrong?

My client Heather has been married to her husband for more than twenty years and they’ve certainly hit some speed bumps along the way. When she was pregnant and on bed-rest, he had an emotional affair with another woman. When her mother passed away, Heather needed comfort and understanding; he didn’t even go to the funeral with her. And as she’s struggling to keep her head above water taking care of their three children, he dives deeper and deeper into his work and chasing the next promotion.

Heather has felt alone, unseen, unheard, unappreciated and frankly lost in their marriage for the last several years.

She’d never been with anyone but her husband, she had three children, and at times she thought that maybe this is just how marriages are.

Over the years, Heather had kept in touch with her high school sweetheart. They would wish each other happy birthday once a year and even had lunch once every few years to stay in touch. They were good friends, who trusted one another, had a history growing up in the same small town and spending their formative years together.

But as the emptiness in her marriage became more and more pronounced, Heather sought comfort – and she went to where she knew she would find it: from her good friend who had shown her unconditional love and acceptance for decades…her high school sweetheart.

She began confiding in him, sharing how she was feeling about her life and her marriage.

She began communicating more with him, texting several times each day.

She began thinking about him, wondering if there could be a flame between them now as adults.

Heather knew that what she was doing was dangerous, but she didn’t feel like she had anyone else.

Her family wouldn’t understand, they didn’t talk about things like that.

Her girlfriends would likely tell her she had to stop seeing him, and she didn’t want to.

So she kept it a secret as she and her lover grew closer and closer.

She told me that during that time, she felt like she had finally come out of the darkness and was standing in the light.

She felt like she had a reason to pull herself out of bed in the morning that had nothing to do with her kids.

She knew it was wrong…

She knew it would hurt her husband if he ever found out.

She also knew something she didn’t know previously…she knew exactly what was missing in her marriage. She knew why she was feeling so unseen and unheard. She knew why sex never felt quite right with her husband. She knew it could be different.

And once she knew that, she couldn’t un-know it.

Sometimes, they’re able to find their way back to their husbands and heal the relationship and make it stronger, better.

Sometimes, they run after the feeling of finally being seen, heard, and adored with their lover.

And sometimes, they realize the affair was only there to help them realize what they really needed in a loving, intimate relationship. And that alone can be a gift.