When resentment turns into entitlement 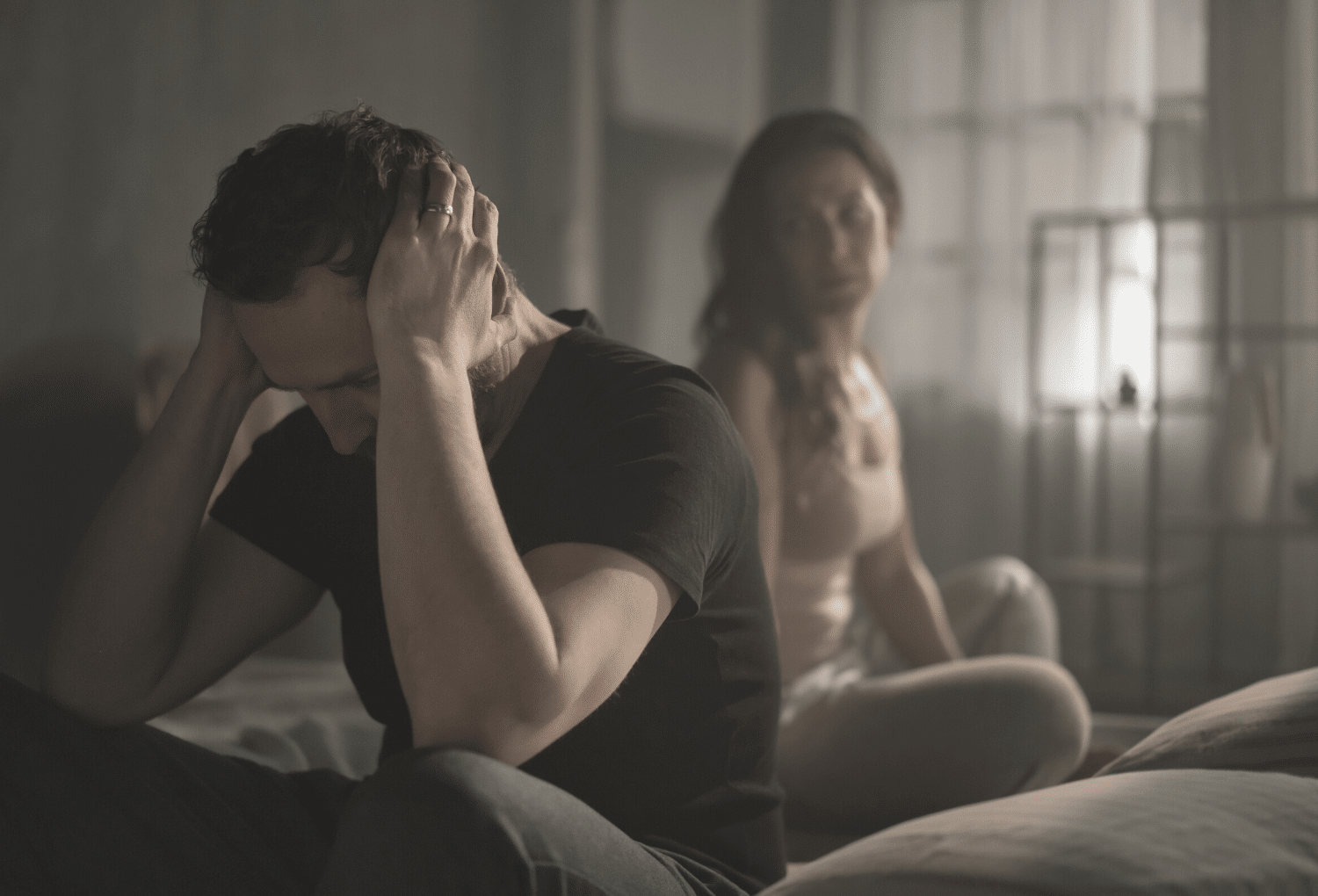 “Unexpressed emotions never die. They are buried alive and will come forth later in uglier ways.” – Sigmund Freud

“I haven’t felt connected to my husband for almost two years and I feel like I’m slowly dying inside. We are polite with one another, but that’s as far as it goes. I wouldn’t even say we are friends at this point. Maybe good co-parents. Maybe business partners. And I am filled with so much sadness and resentment because I feel like I don’t even want this anymore. I tried to improve this marriage for years and he never wanted to be bothered with trying to make it better. When he’s gone, I don’t miss him. When I have expressed to him how I’m feeling, he blows it off and tells me I’m over-reacting. He has ignored me and my needs in so many ways for so long that I don’t even regret my affair. I don’t want to hurt him, but I can’t say I regret the affair that brought me back to life and showed me what was possible.”

So often, when we’re feeling distant or disgruntled inside our marriage, we bury those feelings. It’s just easier NOT to talk about it. To ignore it and hope that things will change over time. To carry the hurt, the anger and the resentment quietly… until it’s no longer quiet.

The resentment we carry that goes unexpressed (or expressed, but unheard) doesn’t magically disappear one day. It’s quite the opposite. It compounds and gets bigger, until one day, it gets expressed through something as damaging as an affair.

What we can’t or won’t talk about comes out through our actions and behaviors.

And when we carry resentment over time, it can turn into a feeling of entitlement.

This is how a woman (or a man) who would never consider themselves the type to engage in an affair, finds themselves in one and not wanting to turn away from it. And while they feel some guilt about it, they don’t necessarily regret it.

You don’t have to regret it.

And neither does your partner if they’re the one engaging in the affair.

Believe it or not, I’ve had many clients stop short of saying that the affair was the best thing that ever happened in their marriage, and will openly say they’re in a much closer and more connected place after working through the affair.

I honor either decision.

And you’re the author of this story.

If you’re ready to write the next chapter of this story…I can help you wade through everything that has kept you stuck.

I’m ready if you are…