We Don’t Say the Quiet Thing Out Loud 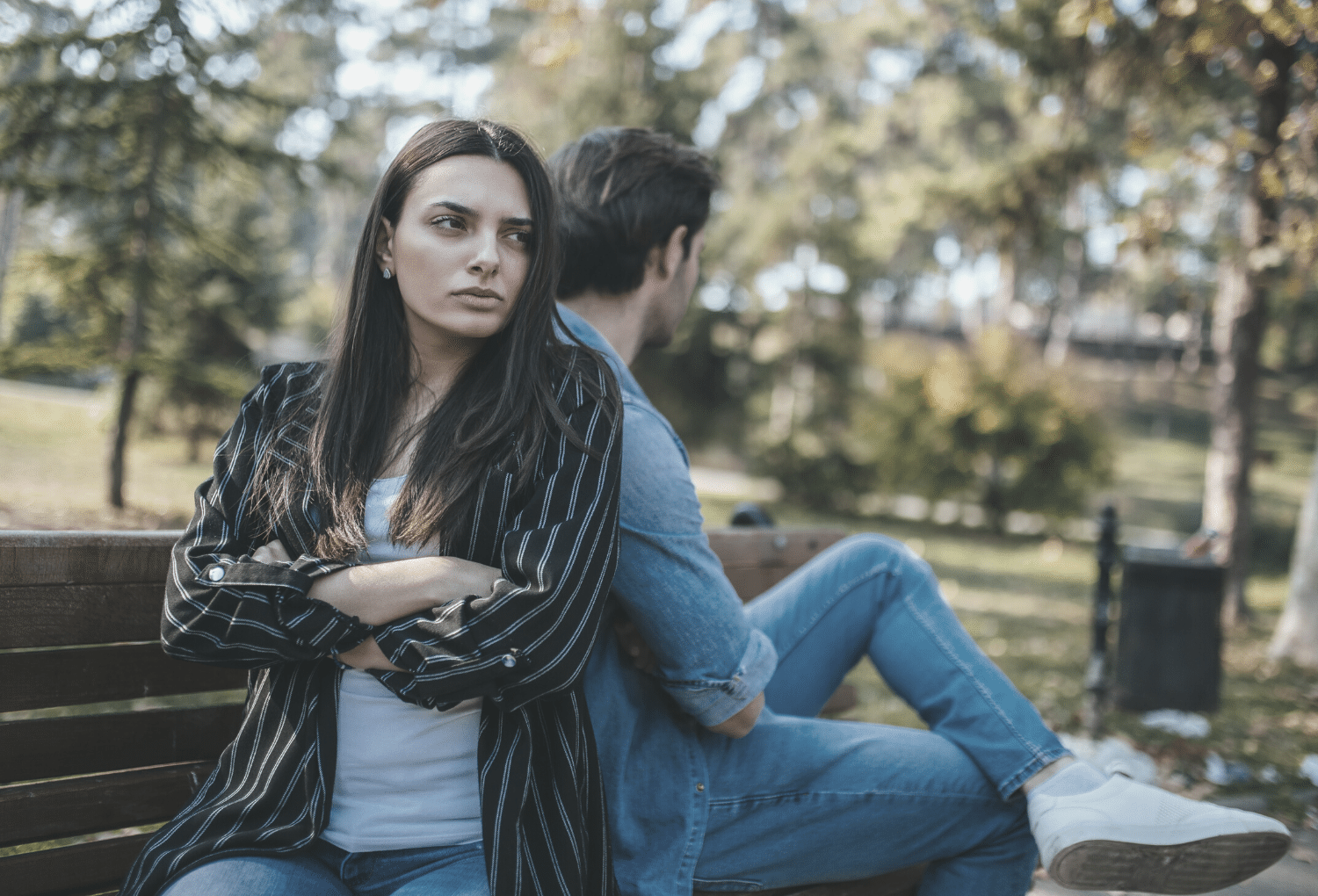 “There is a price to pay for speaking the truth. There is a bigger price for living a lie.” Cornel West

It was around the tenth year in my first marriage that I began feeling very disconnected from my husband. I knew something wasn’t quite right, but honestly….our relationship looked like lots of other people’s relationships that I knew. It was polite and friendly but it wasn’t connected or passionate.

The best way to describe it: there was no energy there between us.

Around that time, I began watching and noticing other couples and how they interacted. I saw eye contact, presence, affection and I wondered why my relationship didn’t look or feel like that – even when we would be out to a seemingly romantic dinner together.

I began expressing to my husband that I wanted more affection, that I wanted to feel closer; but he didn’t really know how to do that and as much as I hate to admit it, I wasn’t great at receiving it when he tried.

Eventually, I just gave up.

I gave up on our relationship being any different than it actually was.

And I made peace with it by actively looking for other couples whose relationship looked like ours. It’s pretty easy to do, because lots of couples are good friends, but not great lovers.

Lots of relationships are perfectly “fine.”

I attempted to become fine with “fine.”

I gave up… but I never told my husband.

I stopped asking for more… and settled into our perfectly fine relationship.

He was probably relieved.

Here’s the problem: I never said the quiet thing out loud.

Those quiet rumblings in our souls…

They don’t go away; they get louder.

And they continue to show-up until you will finally – finally – express yourself.

And our partners – who are one-half of this relationship – deserve to know.

If my current husband, D., had one foot out the door, I would want to know.

Frankly, I think I deserve to know something like that.

I should have said that quiet thing out loud.

What is whispering to you now that you’ve not expressed to your partner?

Give your truth a voice.

I promise you something will shift within you and within your relationship.

Good or bad, right or wrong… something will shift.

If you would like to explore if I can help you either fix your marriage or lovingly release it without regret, you can schedule a complimentary Truth & Clarity session with a member of my team.