Relationship Expert Weighs-In: Three Practices That Will Make Harry & Meghan’s Marriage Last (and What We Can All Learn from Them) 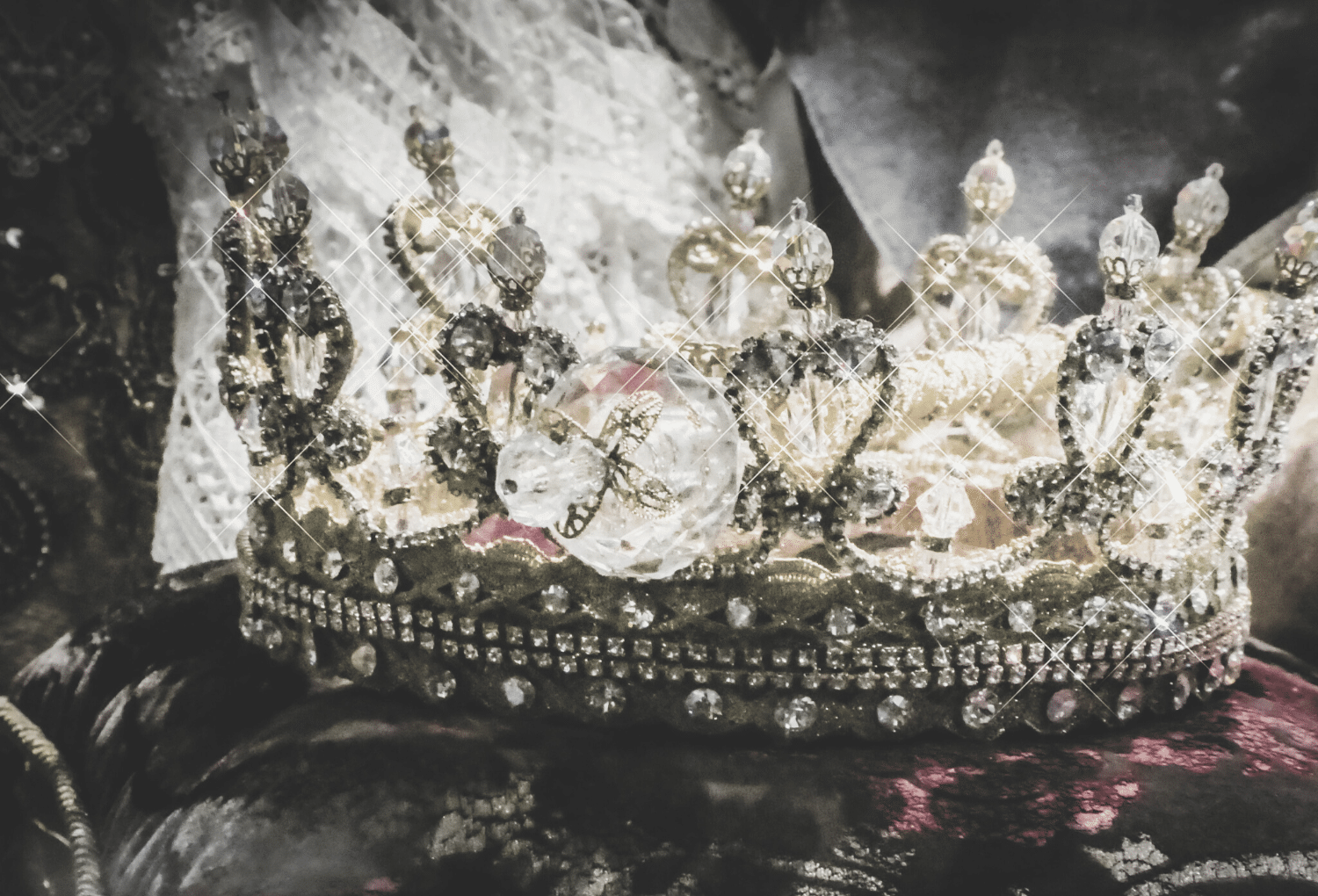 I, like so many, consumed the Harry & Meghan documentary series last night. I didn’t walk into the Netflix series with any pre-disposed ideas or opinions, I just thought it would be interesting to hear their story.  Because I don’t follow the Royal Family moves and maneuvers closely, I loved all the behind-the-scenes videos and photos to get a sense of who they really are, both as individuals and as a couple.

I think lots of people can argue their opinions about the choices and perspectives Harry and Meghan have made over the years, but there is no arguing that there is deep and abiding love between them that is palpable. At a time when marriages are ending between 50-73% of the time in the US, I think there are some things we can learn from them.

1. THEY RESPOND AS A TEAM

Many times, they could have turned away from one another in fear and frustration, worry and doubt. But even in their darkest moments, even from oceans apart, they kept turning towards one another.

Asking and answering the hard questions of one another when there were questions….

Giving one another the benefit of the doubt and assuming the best in one another before jumping to conclusions….

And creating their response to the madness they were experiencing as a couple rather than as individuals.

It sounds logical, but when things get difficult in marriages today, we often do the opposite and turn away from our partner. Rather than diving into the difficult conversations, we shut down and quietly give up on our marriage.

Sometimes we even turn to other people in the form of an affair to find comfort, which of course, only causes more hurt, pain and confusion to overcome.

My husband and I have a saying when we come up against something that feels really difficult: “Team Pope.” One of us saying that one simple phrase reminds us that at the end of the day, we’re a team and we’re in this together.

2. THEY DIDN’T GIVE UP WHEN LOVE GOT HARD….LIKE REALLY HARD

None of us will ever have to walk through the experience of having paparazzi intruding and following our every move to the point where our lives become so much smaller and so much scarier. I could see how many women would have walked away from the relationship with Harry after even the first death threat. Some of her closest friends asked, “Is he worth this?” But she didn’t give up on him or them as a couple.

I think most of us have an underlying assumption that love with the right partner should feel relatively easy, but that is never true. Loving another person is one of the most difficult things we’ll ever do in this life. And when the punches come – as they always do in one form or another – most of us start to give up.

3. HE SAYS ANYONE WOULD DO THIS IN HIS POSITION. I DISAGREE.

When Prince Harry explains why he chose to leave the monarchy, the consistent answer is he did it to protect his family and to keep them safe. In the series he said something along the lines that, anyone in my position would have done the same thing. But as a Relationship Coach, coaching women struggling in their lonely and disconnected marriages, I could not disagree more.

Every day I see men and women choosing to invest in their jobs and roles far more than they chose to invest in their marriages. When a marriage is in trouble and one wants to seek help through the form of a coach or therapist, the most common response by their partner is some version of “No, I just don’t have time,” or “No, I don’t need that.” And then they are absolutely dumbfounded when their spouse ultimately – years later – makes the decision to end the marriage, claiming they had no idea it was that bad.

The one marker of success for almost every marriage today is based in longevity. Did it last until “death do us part?” If not, many people see that marriage as a failure.

But what if the marker of success in marriage wasn’t longevity, but happiness?

Do you enjoy your partner?

Do they make your life richer, more interesting, more fun?

Does the thought of walking beside this person and sharing your life experience with them give you a feeling of “happiness” or contentment or even peace?

Because even with all that Harry & Meghan have gone through, they look pretty damn happy to me (and maybe that’s why people like to poke at their relationship as much as they do – #jealousyisabitch)