“I Didn’t Mean to Hurt You” 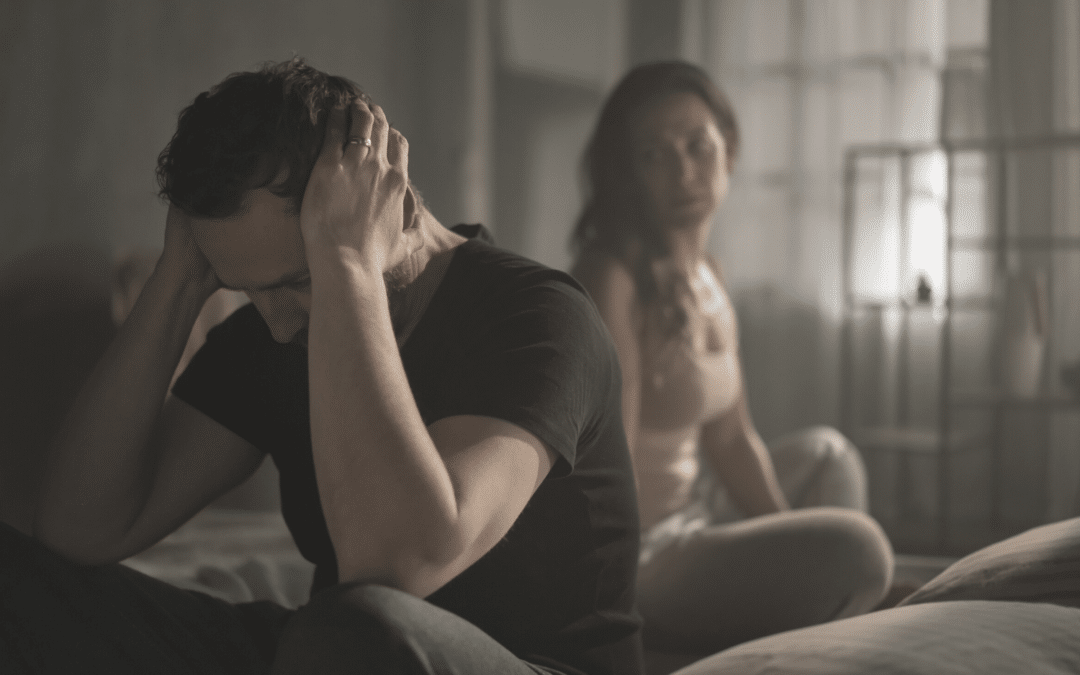 “If you are not a hero of your own story, then you’re missing the whole point of your humanity.” Steve Maraboli

“Your coach is just out there empowering women.”

One of my clients shared this comment her husband had made about me the night before.

And I’m not mad about it. I do empower women. All. Day. Long.

Would you like to know why I’m empowering women?

He assumes it’s because I’m a “man hater” and I’m out here empowering women so they can leave their husbands.

It’s because that’s who’s showing up, seeking change in their lives and doing the work to either make their marriage better or to close the chapter on it in the most peaceful and loving way possible.

Would you like to know who else I’m empowering?

Not ALL men, but the men that show-up, seek change and are willing to do the work.

Essentially, I show-up and empower the people who show-up for themselves.

More and more men are making their way to my work and finding a home with it.

Let me share with you a quick back-story on one of my male clients who is struggling with re-connecting with his wife after her multiple affairs. Here are a few of the key sentences he posted in our group:

And here was a portion of my response:

This is not going to be easy for you to hear. You said something above that I want to focus upon: “For the first time I have also heard her tell me she didn’t mean to hurt me. But the extent of the apology or ownership of her actions has not been more than a single sentence, which still hurts and gives me pause on whether there is love still there for me in an intimate way. Not just, I love you because you are the father of our children.”

While there, of course, will be women in this group that identify with you in this story (the one who was cheated on but never really communicated with about how their partner was feeling and addressing it with you / leaning into you when she/he was hurting) and those that identify with your wife (had an affair or cheated)… most of the women in this group that are brave enough to share with you are not the same as your wife.

The women in this group are doing some heavy work to understand themselves. So they can set boundaries, have difficult conversations, and be able to see and own some very difficult truths about their choices and their motivations. They literally are learning a new way to love, a new way to be in a healthy relationship, and are willing to see some stuff within themselves in order to create real change in their lives.

Your wife isn’t doing that. She’s giving you a sentence: “I didn’t mean to hurt you.”

And I will tell you what I tell my female clients: If your partner is not willing to dive-in to understand what drove them to run away and (passive-aggressively) blow-up their marriage, then there is absolutely no reason that anyone should believe they won’t do it again next time they get sad, or lonely, or stressed, or overwhelmed, or disconnected. Affairs are a coping mechanism in a way and unless you get new tools to cope with life and negative emotion, you’ll always be running without ever realizing you’re attempting to run from yourself.

What we don’t express doesn’t go away… it gets acted out in our behavior.

And the last thing I want to say is this…don’t beg. Do. Not. Beg. Be confident in who you are and the love you have to offer. Be confident that when things got hard (really hard), you didn’t run. And be confident in your ability to learn and grow and show up differently (whether that’s with her or some lucky woman in the future). Sending you peace.

It’s a total cop-out for a man to look at my website and simply say, “She’s just out here empowering women (so they can leave their husbands).” And it serves him because if he judges me he doesn’t have to do any deep work to look within himself. He doesn’t have to make any changes. But he does get to live with the outcome of his choices.

I empower people who want to feel empowered but after being hurt deeply, don’t know how.

I teach those who are seeking answers.

I coach those who are coachable, seeking change.

The men in my group program have made it a richer experience and invite a deeper conversation for everyone… and I am grateful for it.

This is a bit of a glimpse into the work I do through my program. It’s deep. It’s powerful. And it will change every relationship you have if you let it (even the one you have with yourself).

Take your next step forward to find out more here.