We Meet People at the Level of Our Expectation 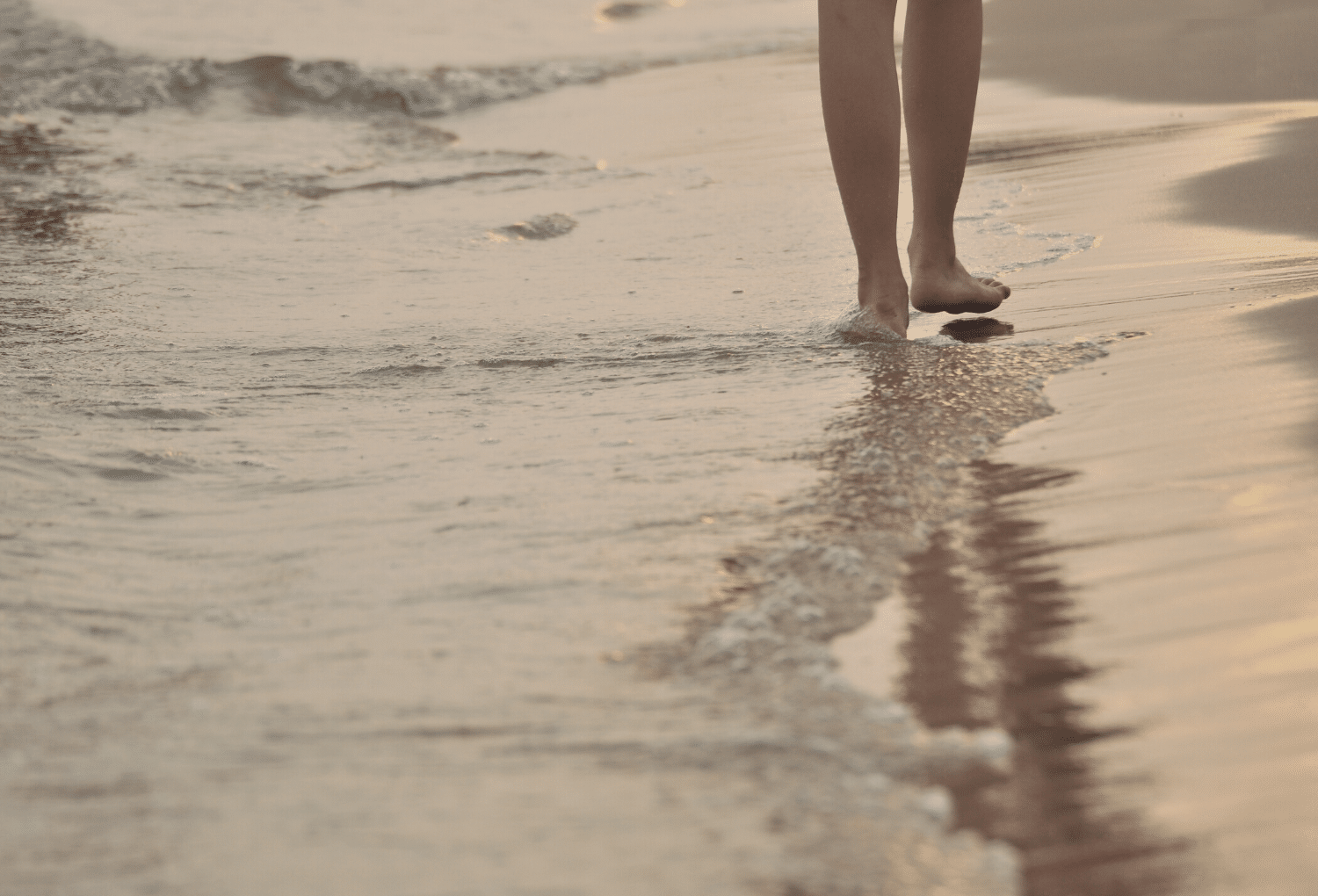 “With all things in life, we do not get what we ask for, we get what we expect.” Iyanla Vanzant

Claire had endured some hurt and betrayals from her husband recently. He had treated her disrespectfully many times over the past several years. He was quick to anger and began assuming the worst of intentions on her part, rather than the best of intentions. When he was angry, he was in her face and his words were biting, hurtful, and belittling to her.  When I met her, she described him as just plain mean.

As she’s gotten stronger and is able to set healthier boundaries for herself, he doesn’t do that anymore.

He’s not exactly loving, but at least he’s not damaging and destructive anymore.

Likewise, they’re not reconciled and madly in love just yet, but at least we’ve stopped the bleeding.

While we might want obedience in a puppy, we don’t necessarily want it in a husband.

There’s a phrase I use frequently with my clients: calling him higher.

The basis of calling him higher begins with OUR growth, because as we grow as individuals, how we show-up in our most intimate relationship changes.

And those around us – if they want to remain in relationship with us – also change. That’s because they meet us at our level of expectation.

When Claire expected her husband to be demeaning and belittling, of course that’s what he presented. And for some time, for various reasons, she allowed that hurtful behavior.

But now that she is expecting him to be kinder, more patient and assume the best in her, rather than the worst…that’s where he’s meeting her.

As she grew, it required him to do the same.

Option C is when one person grows and the other does not, the relationship ultimately ends.

People don’t give us what we want….

People give us what we expect.

We meet people at the level of our expectation of them.

And that’s what Claire’s husband was doing. Instinctively, he knew this go-around was different. He knew she wasn’t making threats or lobbing ultimatums, but he also knew that if he didn’t want to see his marriage end, he was going to need to do better.

If you want to call your partner higher, you first have to begin with yourself.

I’m ready when you are.