Can You Guess The Most Popular Day For Divorces In America? 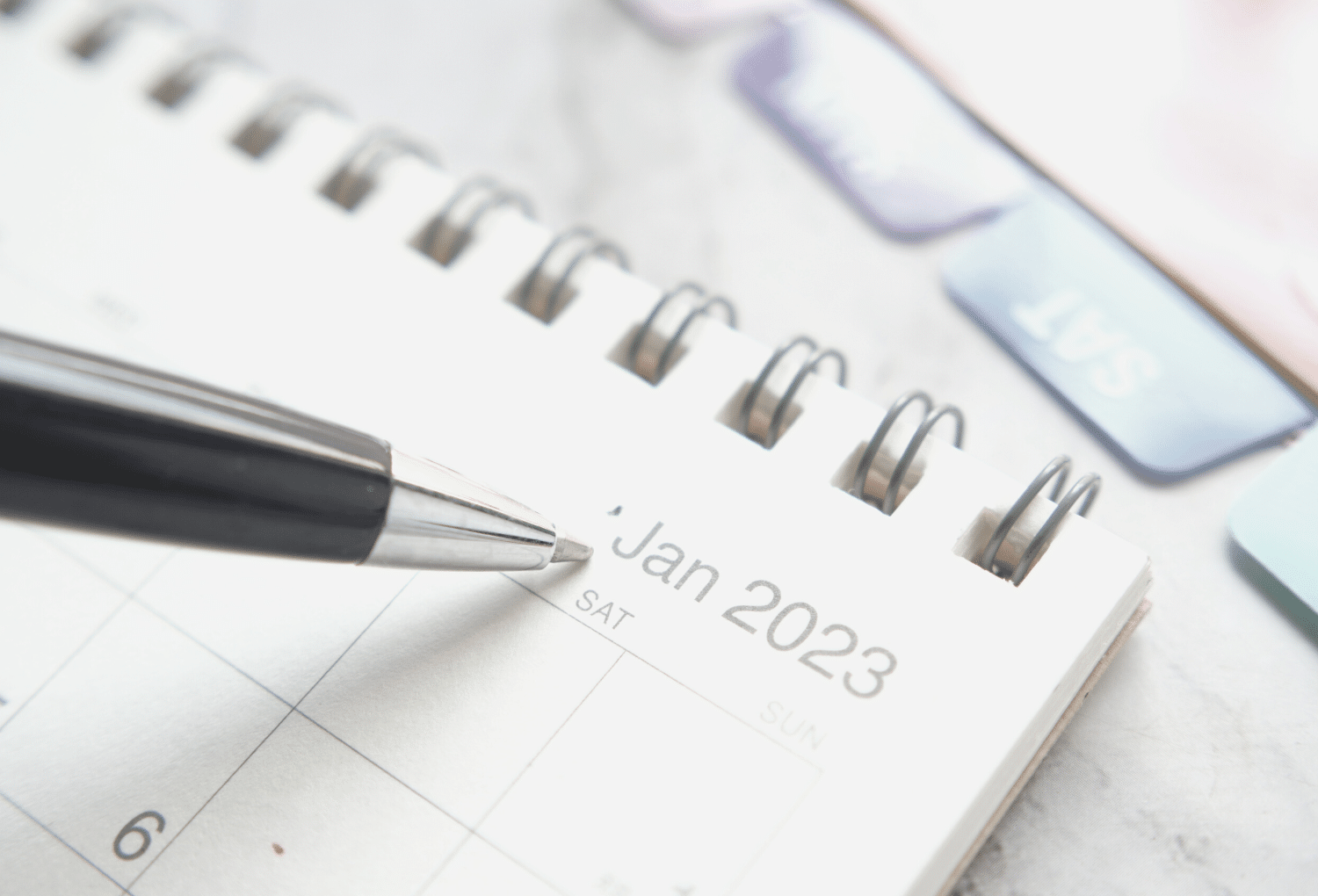 This year, that day falls on January 2nd,  although Monday, January 9th may end up equaling it this year to give the lawyers the time to get back in the office after the holidays to get their clients’ paperwork filed.

That’s the practicality of it, but what about the psychology of it?

Why are so many people choosing to start the month of January by filing for divorce?

As a Relationship Coach, I see men and women struggling throughout the year in their marriages, hoping that the relationship will magically change so that they can feel hopeful, but doubting that it can ever really reach a place where it can feel truly good again.

But that doesn’t mean they’re ready to take action on un-winding an unhappy marriage.

After all, starting in March and April, there’s Spring Break to consider. We cannot possibly consider telling our spouse and kids that we want to divorce right before we go on vacation together.

In May and June, we’re preparing for the kids to end their school year or graduate.

In the summer months, the kids are home more and there are usually lots of family events, parties, weddings and vacations planned. Summers are busy and it’s easy to get distracted from the troubles inside our marriage.

In August and September, we’re preparing for the kids to go back to school or off to college.

And then it’s only a short while later that we’re leaning into the holidays – and almost no one wants to think about blowing up their marriage before or during the holidays. That would feel downright cruel when children are involved, even when they’re not children anymore.

There’s this small window of time in January and February when we are most motivated to create change in our lives.

It’s the time of year when we look in the rearview mirror of the past for the purpose of creating something different out in the windshield of our future.

It’s the time when we look ahead and say, “THIS next year is going to be different.”

And we typically begin making changes in the places of our lives that are causing us the most pain.

When we‘ve been enduring a struggling, lonely and disconnected marriage for the past year – or likely, the past several years – it’s not unusual to get to a place where the thought of remaining in a bad marriage feels just as terrifying as walking through divorce.

I will often ask women, what are their fears if they end the marriage and the responses are pretty consistent: fear of hurting those they love, fear about the impact to their kids and families, fears of not having enough money, the fear of being alone forever (or getting into another hurtful relationship because the grass wasn’t actually greener), and fear of regret for making the wrong decision.

When I ask women what their fears are of remaining in the marriage, some of them sound eerily similar:

If this is the year that you will be navigating divorce, be gentle with yourself and just keep putting one foot in front of the other. You can get anywhere you want to go if you just keep moving forward.

And if someone you know is navigating divorce, be gentle. You cannot possibly understand the reasons that brought them to this place of where the best option they had was to willingly walk through what will likely be the most difficult and heartbreaking time in their entire life.

Register now for a Free Masterclass with Sharon :: UNDOING I DO, on January 10th.